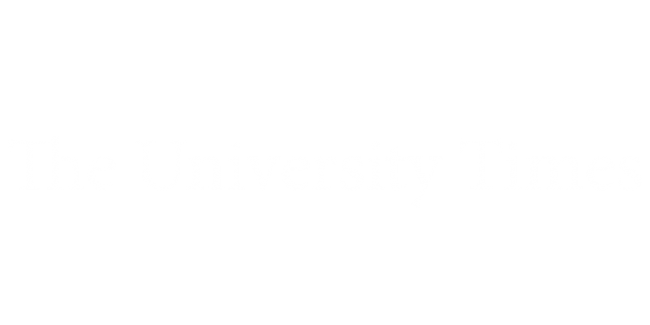 Tweets by TrinityEnts
The University Times is Ireland’s largest student newspaper, and is the current Student Publication of the Year, an award which it has won four years running. For the past four years, our journalists have won the Student Journalist of the Year award. In 2016 ,the Editorial Board of The University Times was shortlisted as one of the top 12 student newspaper editorial boards in the world by the US-based Society of Professional Journalists and the society has this year shortlisted the newspaper as one of the top 12 non-daily student newspapers in the world.
At the Society for News Design’s annual conference in Washington DC in 2015, The University Times won the award for the best-designed student newspaper in the world. At its conference in San Francisco in 2016, The University Times won six student awards, including best overall newspaper design, best overall news website and student designer of the year. In 2017, in North Carolina, the newspaper won the award for the world’s best-designed news website.
Our journalism is far-reaching, too. Online, we have an average monthly unique readership of over 150,000 readers. Every three weeks, we distribute our print newspaper to all of Trinity’s campus buildings, and locations in Dublin’s city centre.
Aside from The University Times’s main “broadsheet” sections – its news, features, opinion and sport pages – we also publish The University Times Magazine, an outwardly focusing publication that looks at national and international social, cultural and political issues from a student perspective. In the magazine, we publish long, investigative and interview-based features, as well as fashion, literature, film & tv, music, and food & drink sections, which all focus on national and international trends. The same sections, in addition to theatre, society and college event coverage, feature in Radius, The University Times’s Trinity and Dublin-focused publication that aims to cover everything event-based within a certain Radius of Trinity.

Please note: The office is currently closed, and ALL Student Leap Card applications must be conducted remotely.